Six people were injured Friday night after a shooting outside a concert hall in Eugene, Oregon, police said.

Police don't yet know if the shooting was random or targeted, chief Chris Skinner said at a news conference early Saturday.

Police are searching for a single suspect who was seen in a hoodie, fleeing after the shooting.

Skinner called the shooting "one of the highest profile shootings we've had in the city of Eugene" and urged witnesses to contact police to offer any information or footage of the scene they may have.

"We know we have witnesses," he said. "We know we probably have video and audio evidence that's available. We just need people to feel comfortable to bring that forward."

All classes at WOW Hall have been canceled until further notice, the concert hall said in a statement on its website, adding that they believe all staff and volunteers are safe and have been accounted for.

"This is unprecedented at the WOW Hall," the statement said.

6 people shot outside Oregon concert; suspect not in custody

Read 6 people shot outside Oregon concert; suspect not in custody by ABC

Read Shooting at Oregon concert sends 6 to hospital by YAHOO!News

6 hospitalized, 1 in critical condition, after shooting at Oregon concert

Read 6 hospitalized, 1 in critical condition, after shooting at Oregon concert by ABC on MSN.com

6 people have been injured in a mass shooting in Oregon

6 People Shot Outside Oregon Concert, Admitted To Hospital; One In Critical Condition

Read 6 People Shot Outside Oregon Concert, Admitted To Hospital; One In Critical Condition by India.com 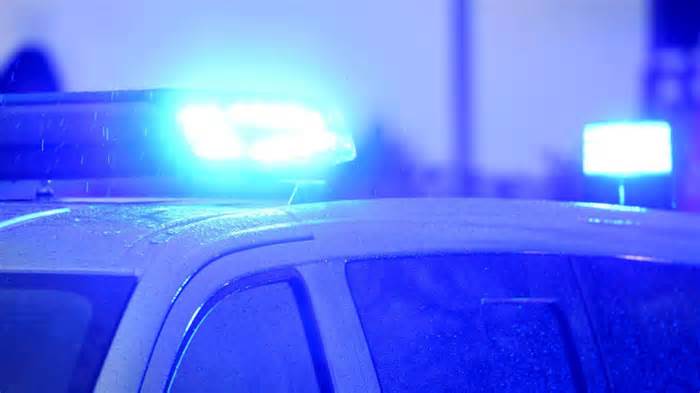 Capitol riot arrests: See whos been charged across the U.S.

6 wounded after shooting outside concert hall in Oregon