A lack of exposure to the ‘miraculous’ returns from tech stocks has seen the Lindsell Train Global Equity fund fall behind global markets but manager James Bullock is confident the consumer stalwarts he favours aren’t ‘beached sharks’.

Bullock, who runs the flagship £8.6bn portfolio with the firm’s founders Nick Train and Michael Lindsell, hoped to reassure investors in his monthly commentary by setting out the reasons why the fund had lagged its MSCI World index by 11.9% in the first nine months of the year.

As of 30 September, the fund had returned just 2.7% year-to-date while the benchmark enjoyed a 14.6% rise, which the manager blamed on the portfolio being ‘relatively light on young technology companies but heavy on time-honoured media and consumer franchises’. As tech stocks soared over the past year, he admitted that had been ‘a painful place to be’ as some of his past winners appeared to be ‘taking a break’.

Those difficulties have been felt across the firm’s funds, as well as the UK-centric

Lindsell Train (LTI) investment trusts, which after years of strong performance have started to lag as shared holdings like 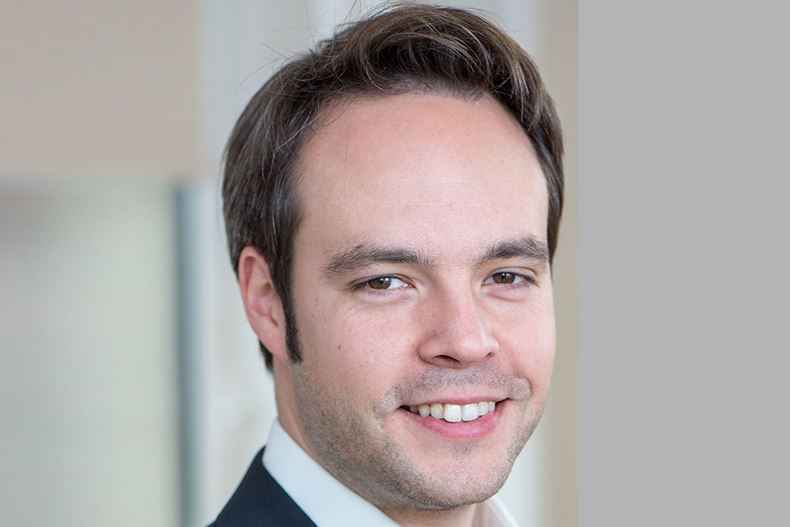 ‘Is an investor with a failed portfolio strategy really like a great white shark flopping on the beach? Both experienced strong selective pressures to make them what they are: profit and loss; life and death. And both floundered when their environment suddenly changed.’

Deconstructing the question, Bullock said the rate of wealth creation within the MSCI World index’s top 10 companies had been ‘astonishing, near miraculous, and possibly unprecedented’.

The difference between the tech companies of yesteryear and today, said Bullock, is that ‘the current market leaders are almost all profitable and cash-generating’.

Alphabet have delivered average returns on invested capital of 29%, 19% and 14% respectively for the past decade.

Although Bullock is not ‘entirely abstinent’ from tech, holding

Intuit in the global fund – which have all more than doubled versus 2020 prices – he said even the 43% year-to-date return from Intuit wasn’t enough to ‘offset the largely sleepy showings from our deeper, old-school pool of heritage media and consumer companies’.

However, Bullock does not believe the latter have been ‘left flopping on the beach’, arguing that the consumer giants are far from obsolete.

‘In fact, we see them as actively enhanced by the application of the technology of others,’ he said.

‘Yet they carry none of the obsolescence risk associated with the hardware itself as they transition to each superseding iteration. Pointedly, we’d argue that this renders them fitter and more adaptable than the technology developers themselves.’

The enduring House of Mouse

Bullock gave the example of 98-year-old

Disney – his seventh largest holding at 4.7% of the portfolio – as an example of an older business adapting. He said its films have been distributed via every medium from VHS to digital, in 2D, 3D and then back to 2D again.

‘Cisco, Intel, Lucent, IBM, AOL, Apple, Microsoft, Alphabet and many others have played their part in this journey but at no point has Disney seriously had to commit to any one format over another,’ he said.

‘Yet today, Disney emerges from the pandemic with 116m sticky, direct-to-consumer, digital subscribers to its almost-brand-new Disney+ network. We won’t guess what comes next, but the IP [intellectual property] should endure regardless.’

‘If the case for digital-savvy Disney, and our other media holdings, seems relatively straightforward, our consumer franchises are perhaps less obvious analogue breakouts,’ he added.

The increasing online presence of consumer companies should ensure they maintain relevance, as will continued investment in intangible assets. Bullock noted the €60bn (£51bn) spent on marketing by

Unilever – 7.3% of the global portfolio and an even bigger holding in the UK strategies – over the past 10 years had built its brand equity and allowed it to maintain an 18% return on invested capital.

‘Serious intangible investments are being made, and serious value being created,’ he said.

‘I don’t see our companies as beached sharks – or perhaps more appropriately given their collective seniority, as endangered dinosaurs. Instead, I see them as competitively evolving entities…aligning us over time with the fortunes of those “technology” companies…that we do expect to be long-term winners.’

Until this value is realised, however, Bullock said he will ‘have to wait a little longer for the market to recognise and reprice [consumer companies’] resilience and adaptability’.

The Lindsell Train Global Equity fund returned 91% in the five years to the end of September versus 83% for the benchmark MSCI World index.