Carlson took shots at Simon & Schuster in the opening pages of his new book 'The Long Slide: Thirty Years in American Journalism'

By Gina Martinez For Dailymail.Com

Fox News host Tucker Carlson has branded his publisher Simon & Schuster 'a cartoonish corporate censor' in the introduction to his own book.

Carlson took shots at Simon & Schuster in the opening pages of his new book 'The Long Slide: Thirty Years in American Journalism', and says he was moved to do so by the publisher's cancelation of a book deal with Conservative Senator Josh Hawley in the wake of the January 6 riots.

'I'd like to acknowledge Jonathan Karp of Simon & Schuster, whose descent from open-minded book editor to cartoonish corporate censor mirrors the decline of America itself,' he wrote. 'It's been a sad education watching it happen.'

In promo interviews for the book, Carlson was even tougher on the book giant, branding it 'a disgusting company run by disgusting people' and its executives 'awful' and 'stupid.' 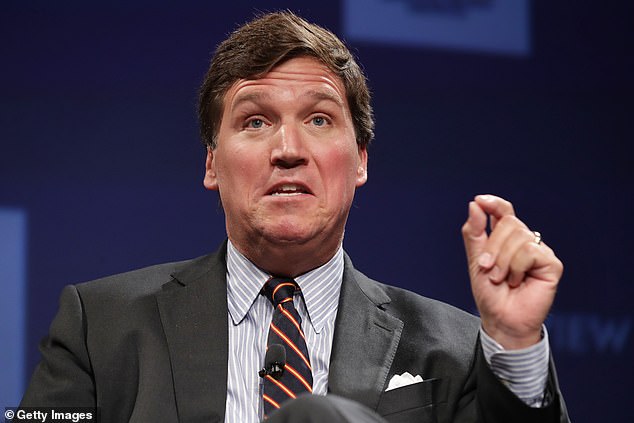 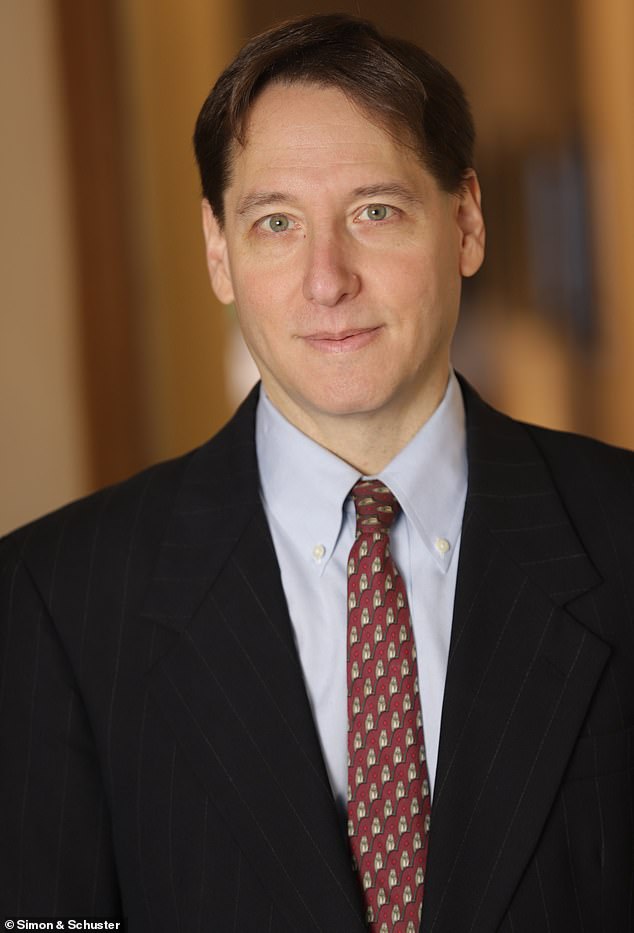 Following the January 6 Capitol riots the publishing company decided not to go ahead with publishing Hawley's book 'The Tyranny of Big Tech,' because of what they considered his contribution to 'what became a dangerous threat to our democracy and freedom,' the Washington Post reported.

Hawley has been accused of inciting rioters who stormed the Capitol on January 6.

Woman raped on train as riders did nothing: Police

Read Woman raped on train as riders did nothing: Police by Yahoo News